SJ was on the threshold of expansion and needed to assess how their vision could be expanded while keeping the core intact. There was a need to evaluate project operations and efficiency in the three centers in Parel and in Kharghar, to bring maximum benefit to the children and families. Lumière conducted in-depth interviews with all stakeholders for a 360 degree feedback, and provided SJ a situation analysis with suggestions on expansion of services and new initiatives to better serve the beneficiary families. The initial study provided an insight into how families perceived SJ. It helped SJ arrive at the core essence which gave SJ the confidence to replicate the model across geographical boundaries. Venturing out of Parel and testing the first ex-Mumbai pilot, Kharghar, gave SJ the confidence to build a road map for scaling the vision.

Qualitative research methodology was used for the strategic social research projects for Parel (2010) and Kharghar (2011) centers. Our project team led by Deepa Soman visited all centers under consideration and used a combination of techniques, one-on-one interviews with founder, COO and center managers, family interviews, ethnographic observations. The sample included a mix of families by demographics, to cover children of different age of child, new/ returnee child, place of origin, parents’ profession. A 360-degree research approach was used to allow for in-center ethnographic observations (family units, community kitchen, dining area, washing and common areas), family interviews and focus group discussions. The moderator brought great sensitivity given the context (kids with cancer), build rapport, trust and comfort with the families and children, as many belonged to rural and disadvantaged societies. Multiple visits to the centers helped build familiarity and bridge distance with respondents. Focus group discussions were groups of 15 people. They were inclusive, long and more like ‘sharing circles’ than a focus group discussion. It included a mix of cohorts to optimize interactions. Notes taken from the interactions were used for analysis and report preparation. We used the brand key framework and archetype theory to arrive at the SJ core.

SJ sought to anticipate the challenges to scale with questions on whether to extend outside Mumbai, or have more centers within the city, disease focus on cancer or to consider diseases like heart and tuberculosis. The output helped arrive at core values and confidence that the core was robust and replicable. The strong, stable, committed leadership team was equipped to strategize and execute their road map for growth.

In 2006 SJ served 159 families through 3 centers, in the vicinity of the top cancer hospital in the country, Tata Memorial Hospital. The SJ team gained more confidence after setting up the center ex- Mumbai in the ACTREC facility of Tata Memorial Hospital. Unlike Parel centers which had the advantage of constant monitoring, visits, and guidance for smooth working, the Kharghar pilot was remote working. Lessons learned from stabilizing Kharghar centers were used to expand to other cities. This study provided a tipping point in the expansion strategy of SJ.

The SJ model was created for cancer care with the vision, ‘Every child coming to the city for treatment should have a SJ home to stay’. SJ grew in other cities, with centers in Kolkata (2012), Delhi (2013) and Hyderabad and Jaipur (2014). 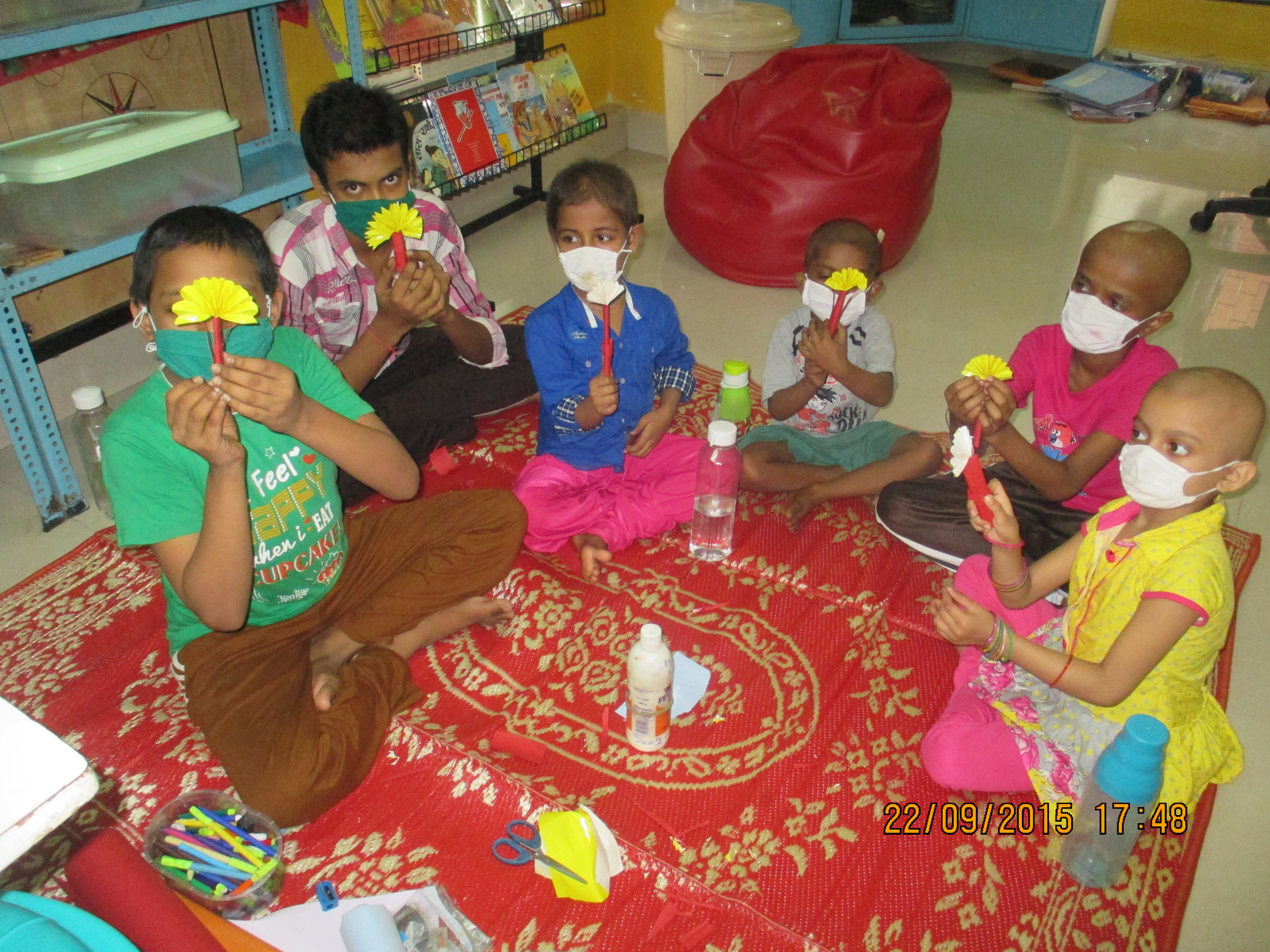 Lumière conducted a baseline study in 2013 as part of a donor management requirement for funds utilization. This was a formal audit that used methodology of observation, documentation reviews on issue and usage, as well as traditional methods of face-to-face interviews of center staff. Building robust donor management systems is key to expansion.

In 2014 technology and process audits was conducted to identify the situation analysis, identify gaps and success process and technology improvement to enable ramp up. Post the study inputs, MIS systems have improved and offer real time feedback and proactive issue identification and resolution. Currently in phase I, staff across the country is trained to update MIS with patient information. Daily reports are generated through MIS.

SJ operates 35 functional centers pan-India in 6 locations with on-going expansion. 2648 new families were admitted at SJ since 2009. SJ has opened centers in Vellore in 2018, and Guwahati will commence later this year. SJ caters to pediatric cancer patients with chances of survival. The support systems for families includes counselling for patients and families, art-based therapy, yoga, education, skill development for parents. An impact study of 60 families who went back home showed adopting healthy practices leading to an improvement in children’s response to treatment.