A review by Phyllis Macfarlane, ESOMAR Foundation Board Member

At the beginning of May I had the unprecedented pleasure of attending the UN SDG (Sustainable Development Goals) Festival of Action, which has been held annually in Bonn, Germany, since the SDG’s were launched in 2015. I just can’t tell you how energizing and inspiring it is to be in the company of 1500 mostly young people (I think I might have been the oldest person there!) who are all doing their best to make the world a better place – either through their jobs or by setting up their own NfP organisations (or both). And it was fun, as well!

The Festival aims to share different perspectives, test and accelerate new ideas, and build an environment where the SDGs become a priority for political engagement, democratic participation and personal behaviour, while deepening the coalition for SDG action. That’s what it says on the website. For me what came across was the emphasis on personal action – that unless we each take action as individuals then things won’t change. One of the overall themes was the ‘butterfly effect’ – the phenomenon that small actions started in one place can have big consequences all around the world, and …

The hand can’t hit what the eye can’t see…

…was the very unexpected quotation we had thrown at us at the beginning of the second day’s plenary session. 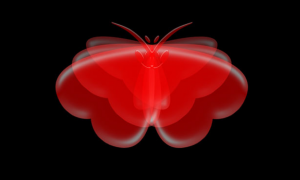 Both surprising and unexpected because it sounds quite aggressive, and the first day had been very celebratory, showcasing the Awards and all that had been achieved. But on the second day we settled down to the serious business of facing up to how much still needs to be done – hence to the emphasis on individual action – and also to an exploration of measurement (my favourite subject!). So the phrase – the hand can’t hit what the eye can’t see… is actually extremely relevant. You will remember that ESOMAR Foundation supports Paragon Partnerships, and that Paragon’s main objective is to help the UN measure progress with the SDG’s.

I was at the Festival with Hayk Gyuzalyan, expert social researcher, at the invitation of the UN SDG Action Group, and representing Paragon Partnerships. I was invited to be a judge of the UN SDG Action Awards, and Hayk to talk about the questionnaire library that we (mostly he) has developed to measure awareness and perceptions of progress with the SDG’s at country level.

Judging the Awards was an awesome experience – they had over 2000 entries from 142 countries and the quality was unbelievably high. These are very prestigious awards. There were 7 categories:   innovators, mobilizers, connectors, storytellers, communicators, visualizers and includers – clever names, aren’t they? All themes and activities which help spread good deeds and the word across the globe!

I was on the judging panel for Story tellers and Visualisers, and I presented the Award for the Visualiser category.  The winner was my personal favourite: Safecity  – who have created a platform that crowdsources personal stories of sexual harassment and abuse in public spaces, in India. This data gets aggregated as hot spots on a map indicating trends at a very local level. The idea is to make this data useful for individuals, local communities and local administration (like the police!) to identify factors that causes behaviour that leads to violence and work on strategies for solutions. It allows us a new perspective at looking at the problem and trying to solve it. or sexual violence 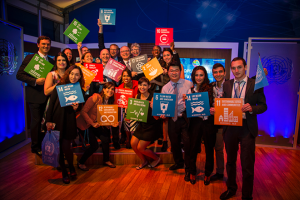 Hayk spoke at a session on MyWorld which is an online questionnaire/survey about awareness of the SDG’s  – we, as researchers, want a proper nationally representative random sample approach, and can be a bit ‘sniffy’ about unrepresentative  samples – but for the UN SDG Action Group there’s also the concept of the survey as a voice of the people – of those who care. Governments have to take notice of such ‘voices’ these days.

So, two new concepts to think about : firstly research as an expression of popular tension – like a petition – the voice of those who care enough to say something – and secondly the new power of youth expressing through individual actions the desire for global change, justice, peace and equality – in many ways the exact opposite of current political ‘populist’ thinking movements which are about conservatism and localness, preservation of the status quo and suspicion of others/outsiders. Technology is, of course, the new enabler, for everyone, but the leadership and commitment of the young people that I met in Bonn, makes me bet that they’ll win in the long run.

As from all good events, I came away with a different perspective – full of respect for the young people who want to change the world and are not going to be beaten down – but also with a new view of research as a ‘voice ‘for the NfP sector. And, after all, that’s what ESOMAR Foundation and Paragon are all about – we want donors and implementors to do research to listen to the voice of the people they are trying to help. And, by listening better, to make more of a difference. 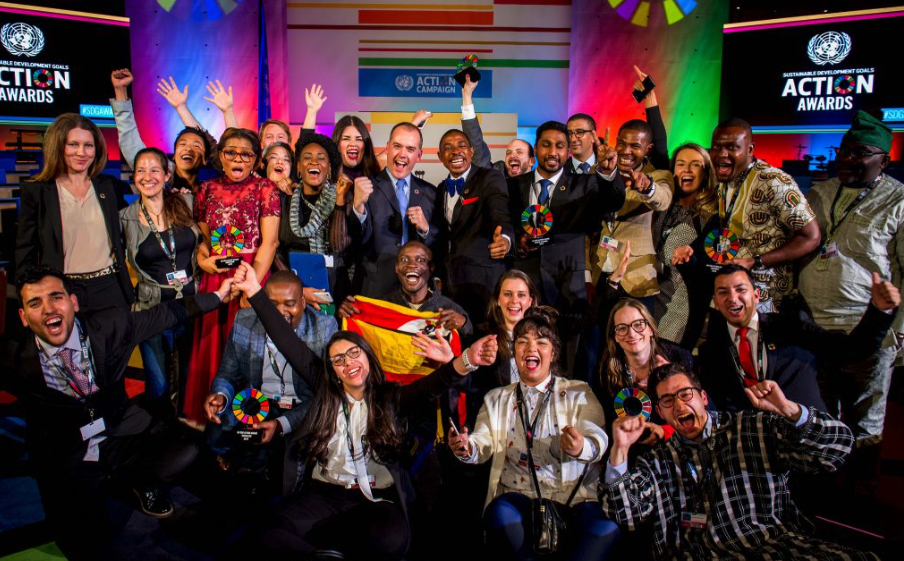 The United Nations SDG Action Campaign is a special initiative of the UN Secretary-General administered by the UN Development Programme (UNDP) and mandated to support the UN system-wide and the Member States on advocacy and public engagement in the Sustainable Development Goals (SDG) implementation. The UN SDG Action Campaign aims to mobilize and inspire individuals and organizations to take action and join the global movement for the SDGs, while connecting people’s actions and perceptions with decision makers in SDG planning and review processes at all levels.

The UN SDG Action Campaign inspires and empowers people with knowledge, platforms and tools to share their opinions and experiences and actively contribute towards the achievement of the Sustainable Development Goals by 2030.

The UN SDG Action Awards recognize the most brilliant individuals, civil society organizations, subnational governments, foundations, networks, private sector leaders who are working on SDG advocacy to advance the global movement for the Sustainable Development Goals in the most transformative, impactful and innovative way.

To enter a project or initiative please prepare the application by filling in this form.

The window for submissions runs until 30 January 2019 with all shortlisted finalists being notified by March.

Read more on UN SDG Action and its relationship with the ESOMAR Foundation.