Many researchers around the world were shocked and appalled when Rafiq Ullah Kakar presented the case study on doing research in Afghanistan below. This article appeared in Research World in September 2012 further increasing the call from the industry to put a mechanism in place that could help the families of researchers facing these kinds of circumstances. In a sense this was the beginning of the ESOMAR Foundation.
Social Science Research and Field Work in Afghanistan
Danger, Courage and Creativity
By Rafiq Ullah Kakar

Afghanistan has faced continuous conflict, occupation and civil war since 1979. The aftermath has deeply affected the socio-political dynamics of the country. In this article we try to understand the meaning and nature of that everyday violence; investigate dangers in field work; highlight real-life examples of courage and creativity in the field, and explore how those can offer hope for a better future in this war-weary country.

Dangers in the Field

The security situation in Afghanistan is unstable and volatile. This causes many problems in the field. Access to participants and protecting researchers have been the main concerns of ORCA, the Opinion Research Center of Afghanistan. Gaining access to reliable and consistent data is difficult, due both to the complexity of the current political situation, and the reality of a mobile, displaced population. Nonetheless, researchers are trusted and well received by the community. Afghan hospitality ensures a guest is welcomed, and researchers are often local and known by  community elders and tribal leaders.

But recruiting researchers from within the community, and thereby building trust and reputation, take time and effort, expended in the face of constant threats of violence at the hands of the Taliban and other insurgent groups.

ORCA’s staff is well versed in these realities, and trained to counter any problems that might arise in the field. Still, in the last few years, the security situation has become worse, and ORCA’S field staff and monitoring supervisors have come under increasing threat. To date, a total of 91 armed attacks have taken place; these have resulted in 50 kidnappings, physical injury to 153 people, and the killing of 16 field staff. Additionally, there has been a rise in the number of physical harassments, warnings and beatings – they are now almost routine for the field team. 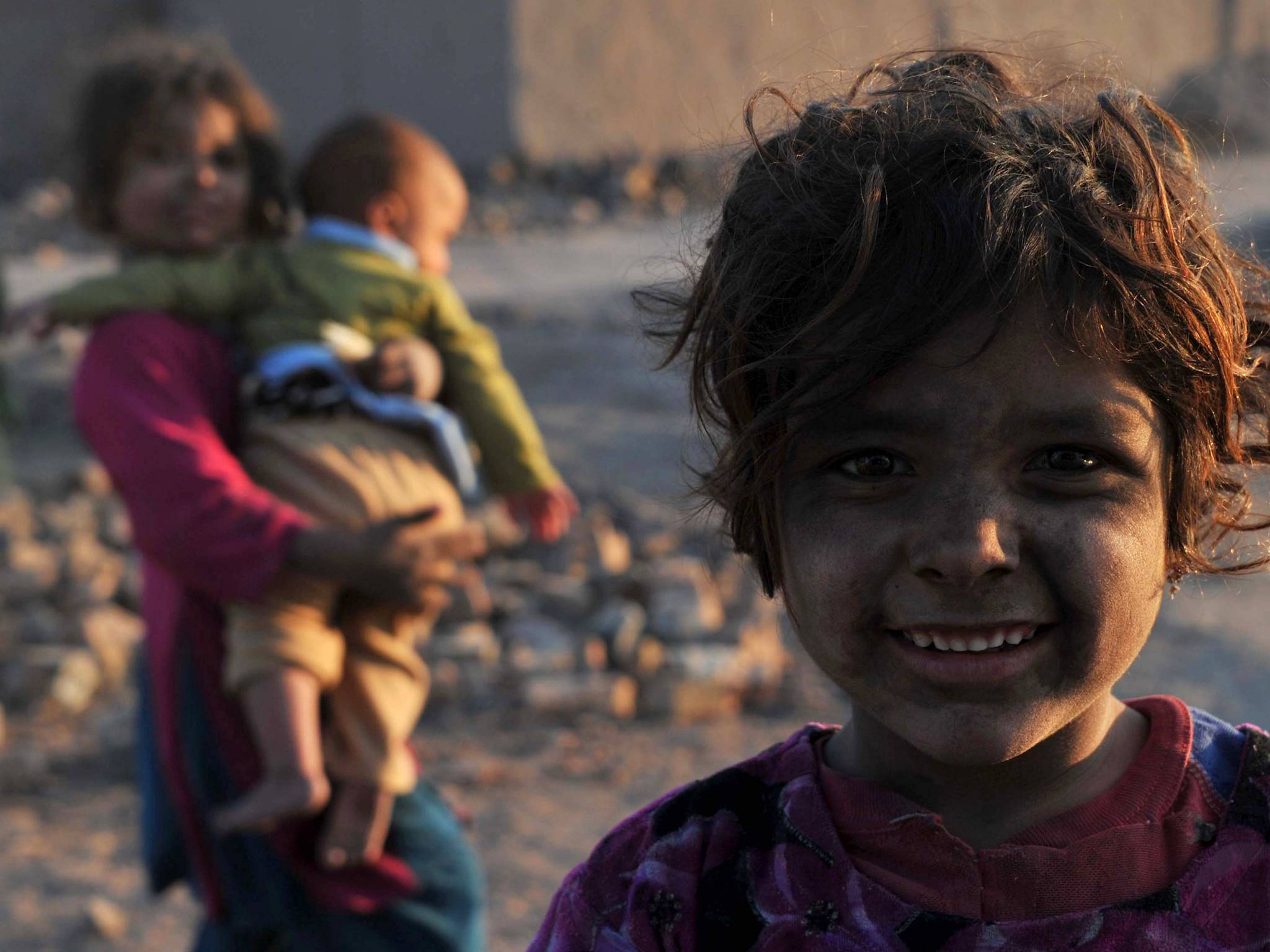 The Sociopolitical Context in Afghanistan Today

The Taliban is still a viable political force in many parts of Afghanistan. During the mid 1990s, they institutionalised violence in the sociopolitical order. Afghans are somewhat familiar with violence, but never before had violence been used as a tool to abuse, punish and coerce ordinary citizens. The revival of the Taliban is a very dangerous prospect, not only for the future of research, but for the future of the country as well.

This article is about ORCA field workers who were lost due to Taliban attacks. As such, exploring the space that the Taliban occupies in the current sociopolitical context of Afghanistan is essential. According to the 2011 ORCA Nationwide Survey (N= 8,250), 47% of respondents reported that security issues like terrorism, suicide bombings and explosions are major problems in Afghanistan.

Table 3: The Most Important Problems in Afghanistan

Courage and Bravery in the Field

In 2010, armed insurgents from the Taliban killed Hosay Sahibzada, a brave 19-year-old ORCA interviewer from Kandahar. Ms. Sahibzada was known for her commitment to public opinion polling, and was one of the best interviewers ORCA had in Kandahar city. The Taliban had already warned her twice not to work for ORCA, but she continued with her work undeterred. On April 14,2010, the Taliban stopped the vehicle she was travelling in and killed her on the main road in the 2nd Nahia of Kandahar City. She died for a better future for Afghanistan.

Hashmat Ullah received the ORCA “Best Field Supervisor of the Year” award on April 22, 2010.  He participated in a briefing session at ORCA HQ on Aug. 26, 2010, and left for his province the following day. He conducted a training session for his interviewers and launched field work on Aug. 28th. On the same afternoon, he was killed by the Taliban. They had warned him to stop doing research (the Taliban perceive doing research as spying for the Americans). Hundreds of people, including ORCA representatives, attended his funeral. He was buried at the age of 32, in front of his home, on Aug. 29, 2010.

Rafiq Ullah Kakar is co-founder of ORCA in Afghanistan

The Opinion Research Center of Afghanistan (ORCA) was established in 2007. It strives to establish a culture of research in a country that has gone through prolonged conflict, factional fighting and trauma.