In 2007  the Family Violence Prevention Fund partnered with the Ad Council and R/GA to create a campaign to prevent teen dating violence both now and as teens mature and enter adulthood.  Our initial research found that teen dating had gone digital and teen dating abuse online had followed. This emerging area became our focus.

Research was conducted at key points of the year-long development process. Because we wanted to understand how teens interact with each other in a digital environment, we created that environment and then brought respondents in to interact with it.  At every point in the research process, respondents created artifacts—words, pictures and ideas—that did not just inform the subsequent campaign, but literally became part of the campaign.

In early 2009, the ThatsNotCool.com site and multimedia campaign was launched to draw teens’ attention to the issue of digital dating violence and to help them “draw their digital line” by deciding for themselves what’s right or wrong rather than be lectured by adults.

The campaign included banners, social media, TV, print, radio, outdoors and a mobile site. At the ThatsNotCool.com website teens could view content, as well as create and share videos, call out cards and more. The campaign helped start a conversation in the media on teen dating abuse and in the first few months led to over 300,000 visitors, 200,000 video views and 28,000 call out cards sent.

Please take a look at this short video to learn more about the challenge, the research, development of the campaign and to see the creative in action. https://www.youtube.com/watch?v=eY4BhzuOeSQ

First we reviewed existing academic and secondary research. Next we needed qualitative research to get a deeper, more nuanced and current understanding of the situation – including teens’ social norms, and vernacular. And we needed nationwide input on a tight timeline.

Abby Leafe head of New Leafe Research partnered with Judith Oppenheim, research director at RGA, and the team in developing innovative research methodologies to meet budget, timing and diversity constraints; leverage new digital research opportunities; and create an environment where teens would be comfortable participating and being open. Ben Smithee head of The Smithee Group conducted the male friendship groups. 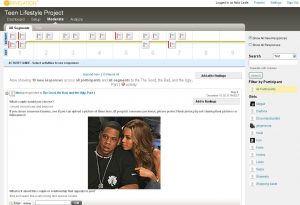 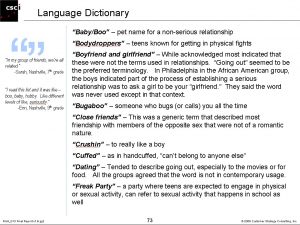 Figure 2: Portion of Language Dictionary which emerged from early qualitative

Next we held creative development work sessions with creative teams and teens.

With the input from the creativity workshops, R/GA developed a revised set of concepts for exploration with a new set of teens. 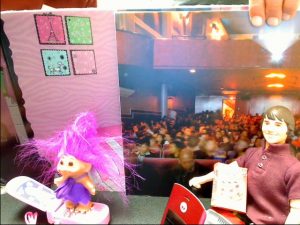 A second phase of research was conducted to provide guidance on how to strengthen individual campaign elements or to add additional components. 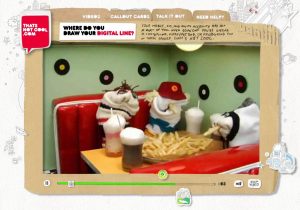 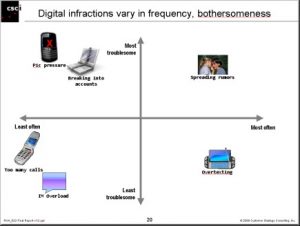