On 17th of October, ESOMAR Foundation hosted the third webinar of the series Qualitative Research for Not-for-profit organisations. The webinar showcased real stories of recent qualitative research, and how it worked to help NFPs to achieve their objectives. 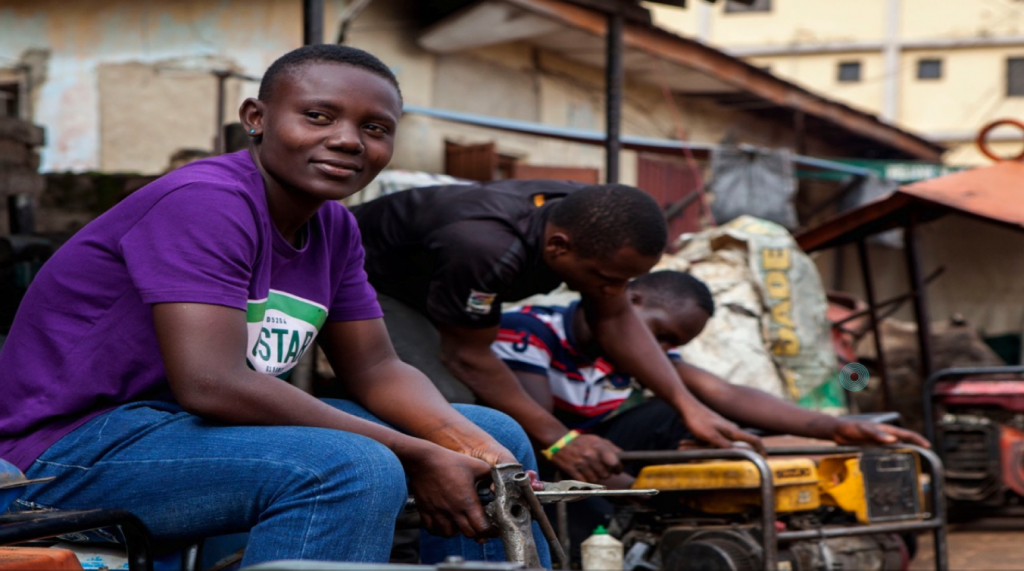 Philly presented a case study from Voices for Change, a UK AID programme in Nigeria which focuses on challenging discrimination against women and girls. The study aimed to identify the key influencers and opinion leaders of young people using an innovative approach for mapping social networks, offering new ways to impact on young people’s attitudes and behaviours.

The Voices for Change programme focused on 16-25 year olds in four States of Nigeria – Kano and Kaduna in the north, and Enugu and Lagos in the south. We used a range of approaches to shift attitudes on gender issues, including direct work with young people; mass media approaches; and working via key influencers, such as religious and traditional leaders. It was this last area – using social networks and influencers – that my session focused on.

During the project design phase, our literature review suggested that religious and traditional leaders were influential on both young people and the parental generations. However, we wanted to check whether there were other people who might have a greater influence on young people, so we conducted a series of workshops in Enugu, south-east Nigeria, to explore this issue. We convened eight sessions of around 10 young people aged 16-25 and we asked them who was influential in their lives and opinions. Each young person drew a map of their social network, and then they introduced us to some of their key influencers. We interviewed these individuals, to find out about their attitudes and their openness to partnering with Voices for Change.

Who were the influencers? 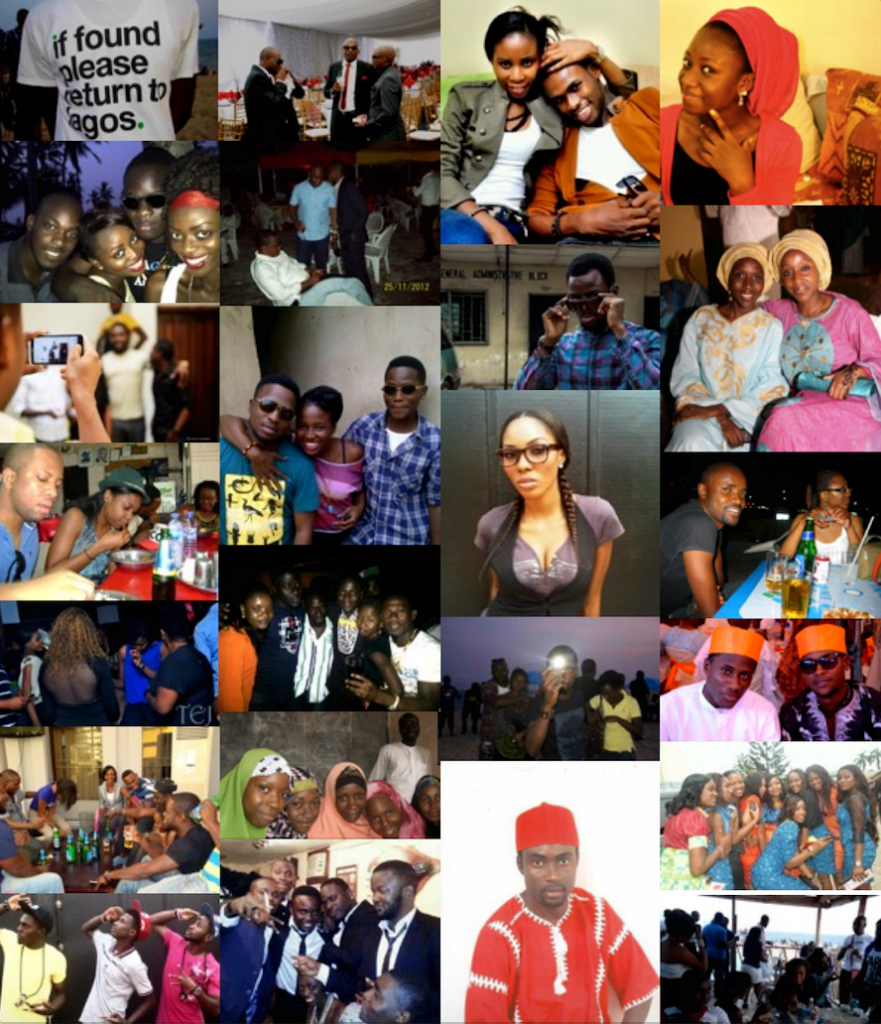 The young people identified a wider range of influencers than our literature review had suggested. Religious leaders were important, but these might be youth pastors, local religious teachers or leaders of fellowships at college, rather than senior leaders of the church or mosque. Traditional rulers, surprisingly, were rarely mentioned. Informal influencers such as college lecturers, older brothers and sisters, the peer group, employers and workmates were also important. However, they can be difficult to identify as they are not found within traditional structures, such as the Church, NGOs or youth groups. Those in university had wide social networks, whilst those who were working had a more restricted range of influencers. This showed that one-size fits all approach would not work.

Based on our research, we made several changes to our strategy for influencing young people. We partnered with specific networks focusing on youths, such as the Girl Guides and National Youth Corps; we moved away from commercial networks such as Unions, towards informal groups such as football clubs; and we introduced selection criteria for the young people who took part in face to face work, to ensure that a proportion was well-connected in religious or student societies.

No matter how good your literature review and how sound your strategy, you need to talk to your beneficiaries directly to find out what they really think, feel and do – and qualitative methods can help you do this. 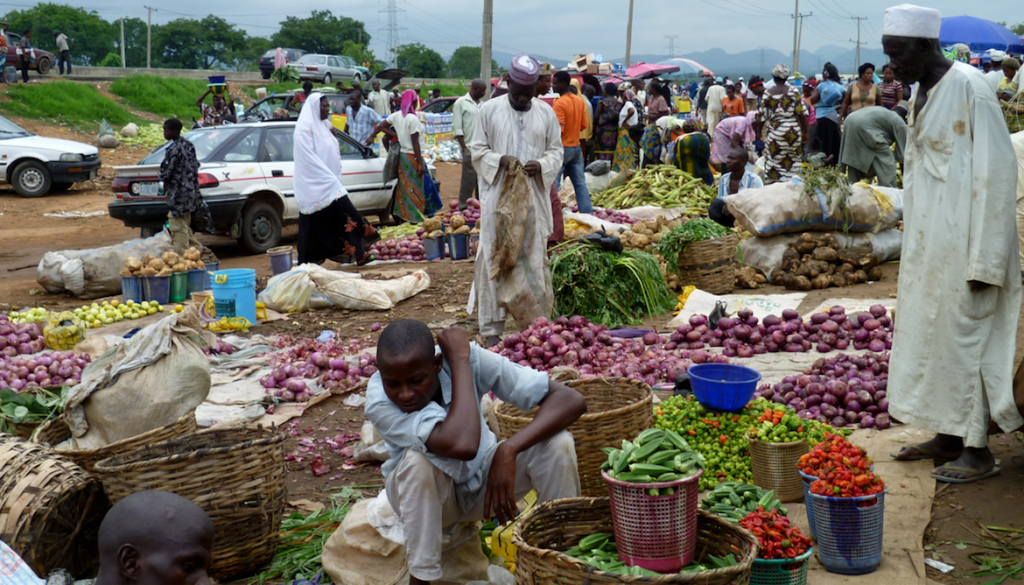 Philly Desai is a senior researcher with over twenty-five years’ experience working on communications and behavioral change projects. For the first twenty years of his career, Philly worked mainly on government research in the UK. Recently he has been involved in projects in Africa (Nigeria, Malawi, and Zimbabwe), helping to design and evaluate international development programmes. The projects he developed and implemented covered health, crime, transport, security, gender equality, and private sector development.

ESOMAR Foundation will be continuing the series with a new webinar on 28th of November – so watch this space for more details!