The session titled ‘Making the World a Better Place’ aimed at debating some ways forward to help tackle societal issues.

“This is the people’s agenda, a plan of action for ending poverty in all its dimensions, irreversibly, everywhere, and leaving no one behind,” said Ban Ki-moon, the UN secretary general, at the launch of the 2030 Sustainable Development Goals (SDG’s)

To us market researchers it’s obvious that if you try and change behaviour without really understanding people’s thinking and culture, then you are doomed to failure. You might do something that seems perfectly logical to the western mind, but fail to take account of the recipients’ real feelings and emotions, and it just won’t have the effect you expected. So, without the use of good market research, most aid initiatives are likely to fail. And yet this is exactly what happens  – a lot of the time!

The objective of this session was to showcase the work we have done so far, as ESOMAR Foundation and Paragon, to demonstrate the real difference that good market research can make to aid programmes, in the hope that other NGO’s can learn from these examples.

And here are some remarkable facts:

The value of the Development Aid Sector is $142.6B  (http://www.oecd.org/dac/development-aid-rises-again-in-2016-but-flows-to-poorest-countries-dip.htm). If only 1% of this money were spent on market research it would represent a $1.4B opportunity for the MR Industry. So, as Steve Kretschmer, of the Surgo Foundation,  expressed so eloquently in the Panel Session, this is a real opportunity for the Industry, as well as a way to make the world better.  He said that he knows of many, many examples  where much of the aid money spent was invested poorly or completely  wasted because little or no real ‘why?’ insights were identified to guide the design of interventions and solutions.

As the first presenter, Hannah Surabhi, of My Choices Foundation, India, showed – research had informed the actions they took all the way through their programme to prevent sex-trafficking in India  – had they done what they originally intended they would not have achieved anything. In fact, had they not had Final Mile’s insights they would have run with a campaign that likely would have done more harm than good.

Georgina Day, of Street Invest, and Flora Somogyi, of Big Sofa, told how they collaborated to create a remarkable video : ‘I am One in a Million’ from qualitative research findings – with the objective of changing the public perception of Street Children – to humanise them.

Too many people dismiss Street Children as criminals and a threat to society. Or they just see them as passive victims  – who need rescuing. Whereas what is really required is to respect Street Children’s realities. Children live on the streets for many reasons, but they often face similar issues: including violent abuse, stigma, political discrimination and rights violations.

In a recent consultation with street youth, hosted by the United Nations, one child said: “People don’t see street children as human beings. When the police clear us off the street they boast that they are removing the rubbish from town.”  Georgina also told us about Street Invest’s unique quantitative method of counting street children – qual and quant working together, to leave no-one behind.

In the last 5 years BBC Media Action have carried out a lot of quantitative research. For example,  in 2016 they surveyed over 20,000 people from across their projects.   However, they have also increasingly realised the need for qualitative research to contextualise it, to understand people more deeply, and to explain the impact that they are having.  Also, frequently project budgets don’t enable them to do quantitative surveys – so more and more they need to construct strong qualitative research that will provide donors with the evidence they need. Just as for commercial research, Qualitative research is used to understand difficult-to-reach populations, explore sensitive subjects, and unpick and understand quantitative data. And it’s just as necessary for the Aid sector to do this as it is for any commercial ‘customer-centric’ company.

Alexis Le Nestour described the journey that Save the Children and ESOMAR Foundation/Paragon are on to find ways to research complex issues like Adolescent Girls’ Diet, and Child Marriage, and Attitudes to Beast-Milk Substitute. He identified that the ways in which NGO’s look at research questions can be quite different from how commercial organisations look at their issues. NGO’s are interested in tackling big, complex questions that are sometimes hard to decompose.  Save the Children works with the most marginalised populations which are not often covered by standard market research: there may not be agencies in the poorest countries in the world or in fragile countries; survey techniques may not be appropriate; some of the issues are extremely sensitive , for example trauma, sexual violence etc,. We do need to work at communication and education if we are to achieve our objective of getting research used more. 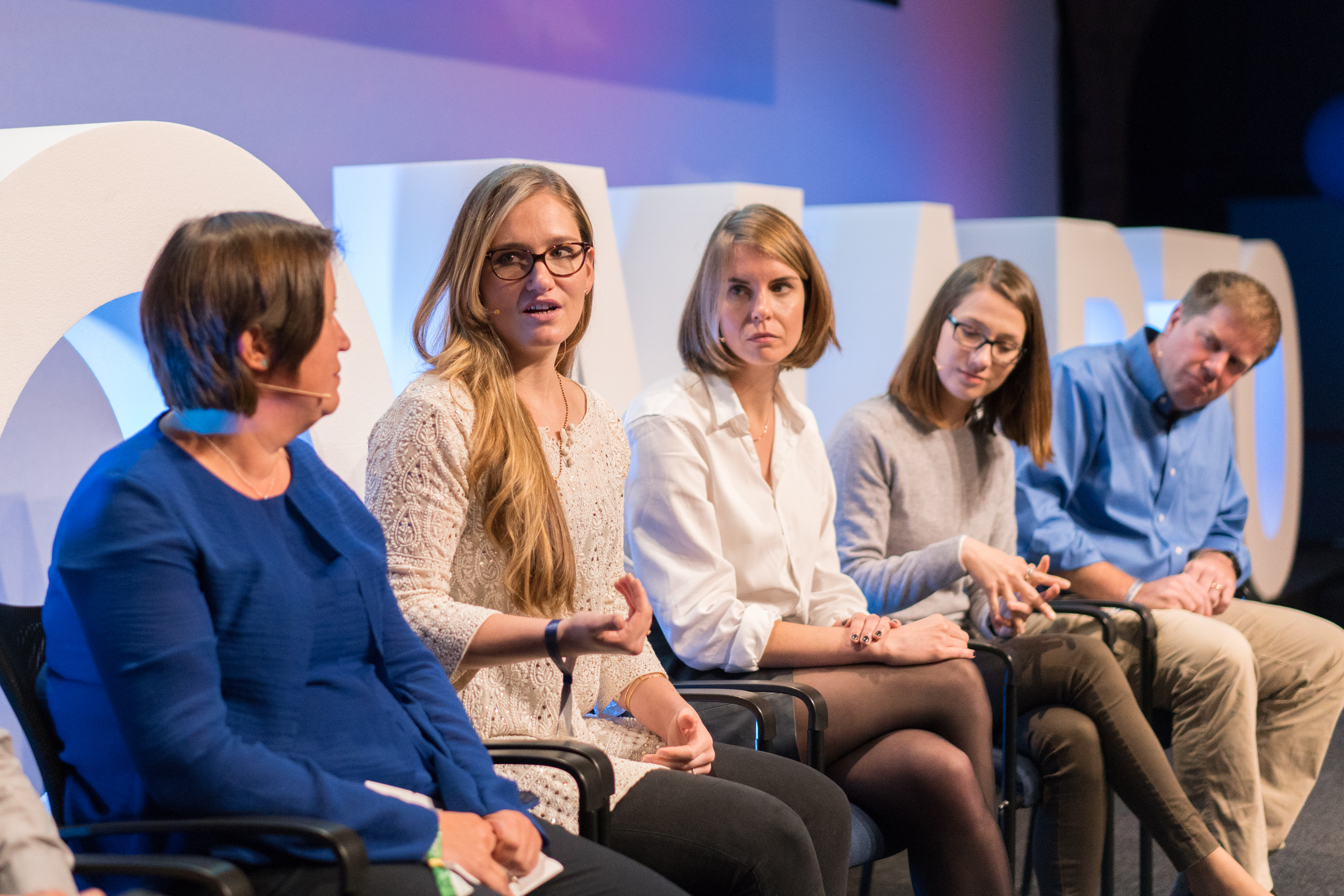 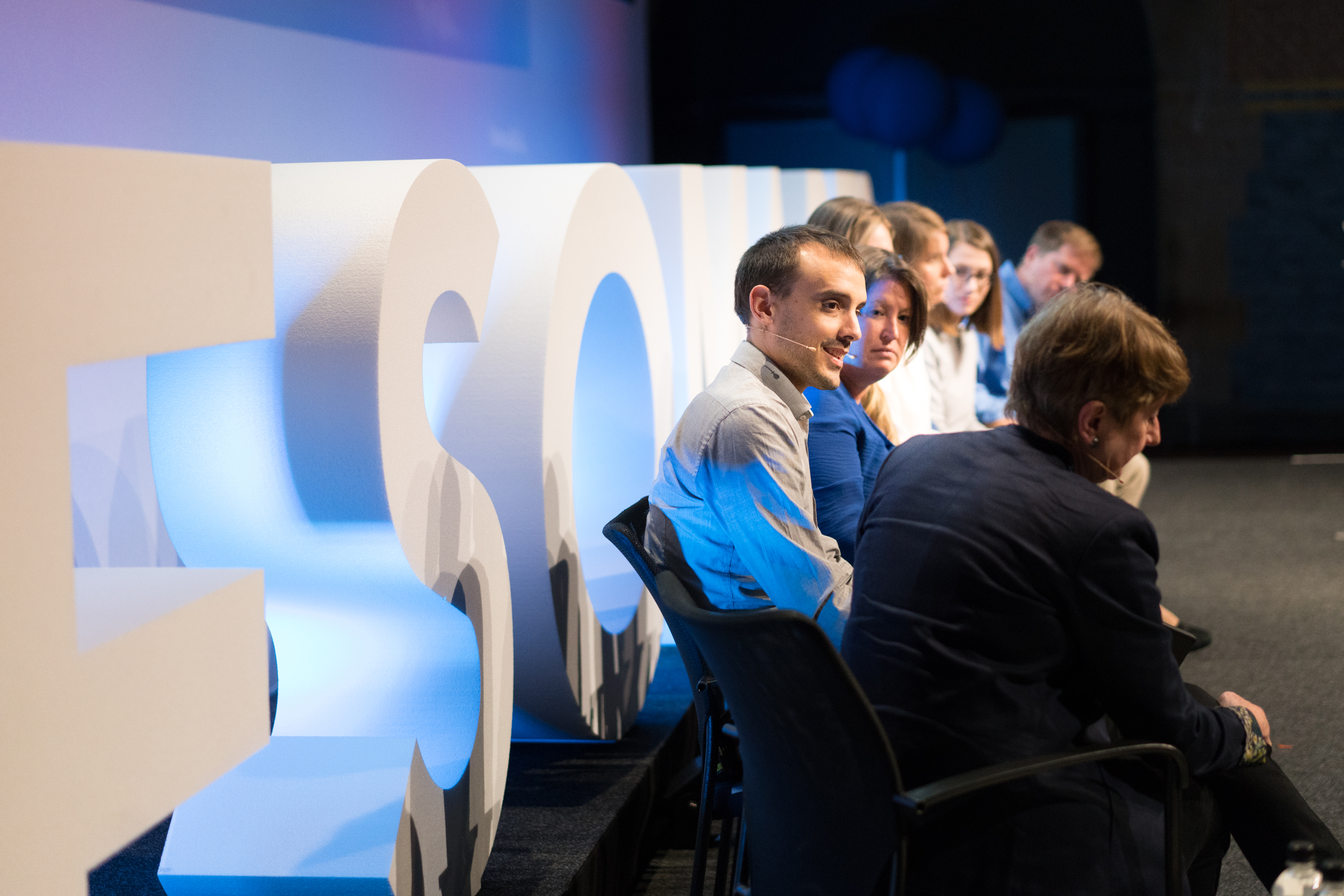 In summary, we showed several excellent examples of how Qualitative research had made the difference between success and failure. How  research can change perceptions.

So why isn’t more qual and quant research done by the sector?

So, what we’ve learnt in the last year is that it’s difficult to break down the barriers, even when everyone is trying hard.

Acceptance of Qualitative research is low – we just have to work harder to demonstrate how necessary Qual is to solving problems – and we have to improve the quality of qual research practice and reporting.

And the Quant requirement is complex – the data is difficult to collect and the audience can be difficult to find – new, robust, methodologies are required.

Also, NGO’s are conflicted – they hope that new tech approaches will help – but they know that unless the research is properly ‘scientific’ then it won’t be accepted.

But just because it’s difficult doesn’t mean that should give up – au contraire! – we just have to work harder to find the right way to communicate our value – to understand the issues , break them down and find the insights to resolve them.

It sometimes feels like we’re banging our heads against a brick wall – but, as we learnt from both Keynote speakers on the following day at Congress, actually nothing worthwhile is achieved without a great deal of effort. And whilst the Client Panel, also on the following day, showed that the commercial sector has the imperative of wanting research to be done more frequently, faster and cheaper, in the Development Aid sector they need more long term thinking, rigour, and real human understanding. Exactly what we can deliver – if only we can learn the language.

The Market Research Industry  can make the world a better place by helping the UN monitor progress on the 2030 SDG’s and by helping the Development Aid sector do the right things to change lives.

As ESOMAR Foundation and Paragon we are working together for this – we look for your support!